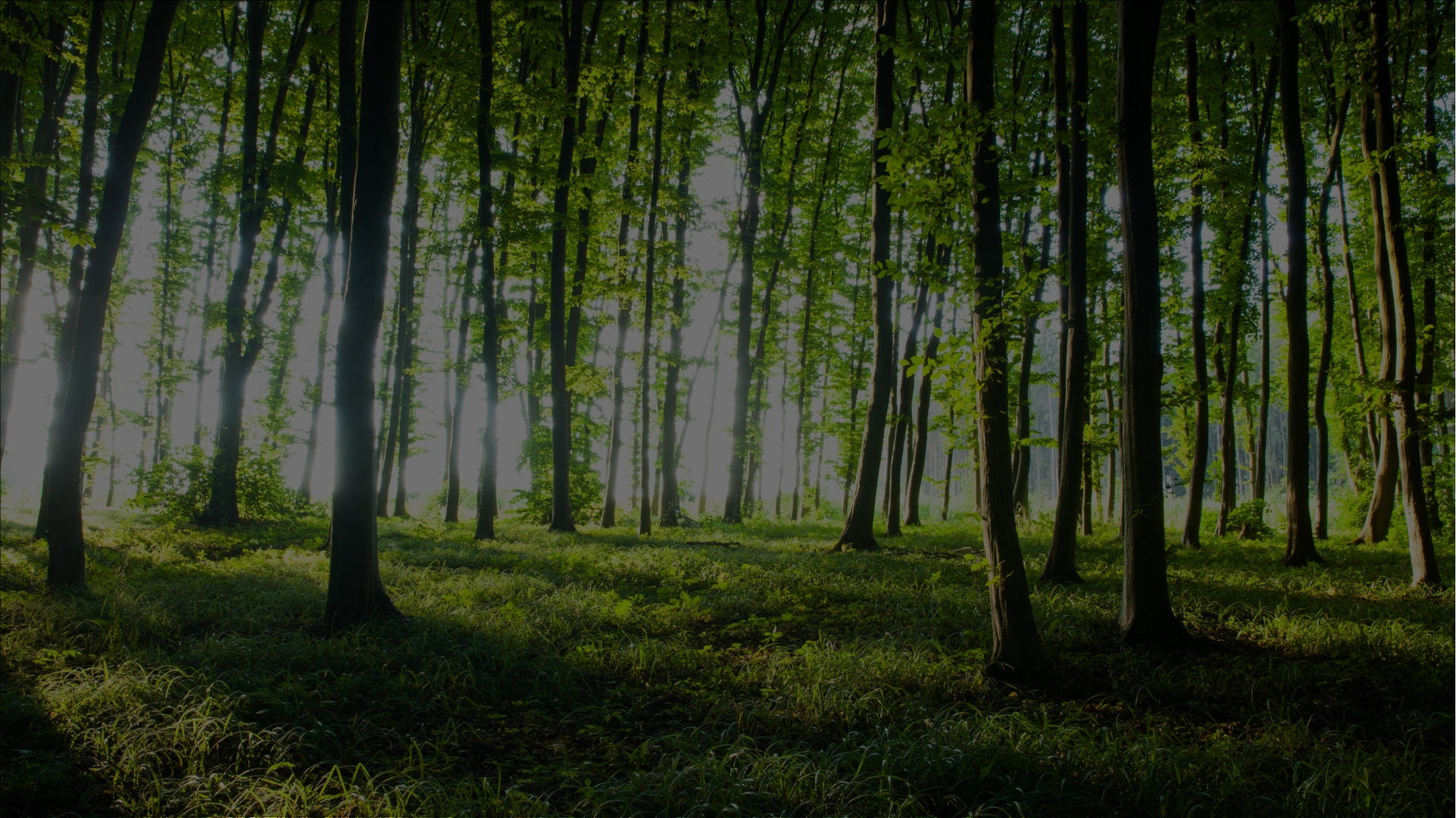 It’s all Good in the Woods

This poem was written by a looked after child from a London Borough who was formally placed in a children’s home in a seaside town in Kent, at which he was a serial absconder, violent and quite prepared to hit authority figures such as the police.

His comfort zone was the urban streets and although he was positively involved in the decision to move to Avocet House in Norfolk, with all the benefits of a high quality home and personalised learning environment, it challenged his survival identity and his perception of himself. His initial time wasn’t easy and he tested boundaries and challenged the established settled family culture.

Restorative approaches were foreign to him and difficult.

Now seven months into his time at Avocet House he wrote this poem. His habit of absconding has subsided, loss of temper and violent outbursts are much reduced. He’s engaged in full time education and has just been short-listed for the final stage of a national competition for an extreme classroomchallenge to walk to Everest Base Camp.

The Avocet House motto is “Care and Education without Limits”, a belief that anything is possible.

The principle of children in care being placed as close as possible to home is a good one. His poem is stark warning that it should never become a dogma.

Previous“Sites and Sounds” – music project
NextBack to the 40s