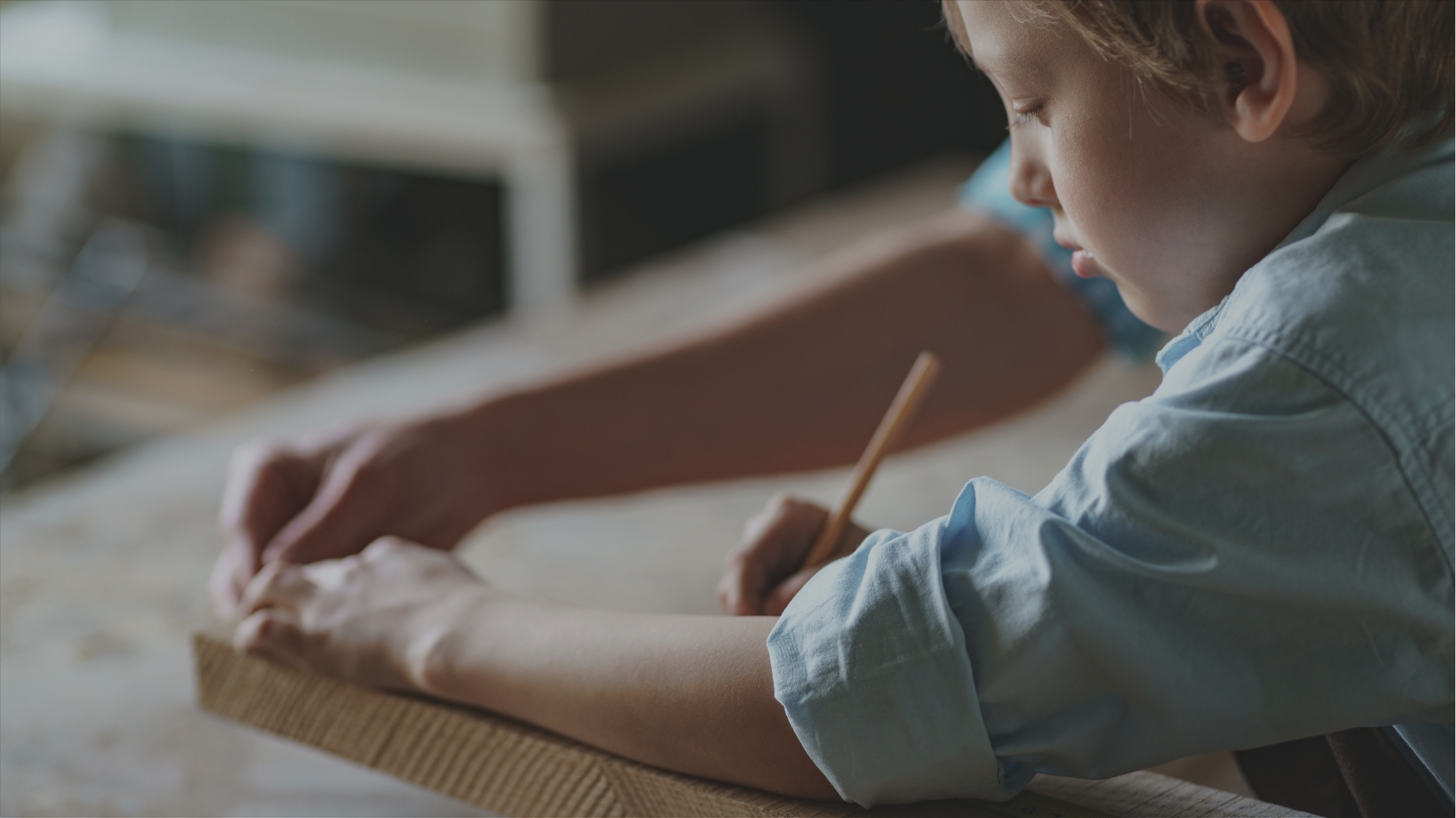 Local Student wins through to “The hottest classroom on earth”

Fifteen year old Robbie Kilgallon, who attends Avocet House School in Heckingham, near Loddon, has come through a national competition to be one of 10 students to be selected to take part in a challenge of a lifetime: a nine-day trek across the floor of the Great Rift Valley, starting from the sacred Mount Longido and ending at the stunning Crater Highlands and Ngorongoro Crater. The expedition party will fly out to Tanzania on the 27th of June.

The expedition called “The Hottest Classroom On Earth” is being covered by a BBC documentary which will follow the participants, all of whom are from schools within the Engage In Their Future network — a national body and charity supporting the education of students whose life circumstances have left them with some social emotional and behavioural difficulties.

Candidates had to complete a detailed application which included a letter, CV and supporting evidence of their achievements.

28 students from across the country were then asked to attend a rigorous selection weekend in the Brecon Beacons, the training venue used by the SAS. Students were put through their paces on the coldest weekend of the year so far.

“The first thing we had to do was to strip bare foot and complete a two hour martial arts training session followed by a walk in arctic conditions climbing the three highest peaks in The Brecons . It was tough but I loved it and the views were amazing” explained Robbie. Robbie received the news that he had been one of the final ten selected on Wednesday of last week.

Andy Robinson, the member of Staff from Avocet House who accompanied Robbie on the weekend challenge said: “Candidates had to demonstrate qualities of personal determination and a team ethic. Robbie was fantastic and it did not surprise me in the least that he got selected.”

The potentially life-changing adventure is to be guided by members of the Maasai tribe across a fascinating geographical and geological region. It will also involve each student being accompanied by a sporting or business mentor. Scott Quinell, TV presenter and Former Welsh and British Lions Rugby star was one of a number of mentors who attended the selection weekend.

“The Hottest Classroom is to be one of a series of observational documentaries under the banner of ‘The Extreme Classroom’ and the Team leading it makes impressive reading:

Neil Dawson, Head of Education at Avocet House said: “We are really proud of Robbie. He was able to put forward a strong application because he has, through his enthusiasm for adventure and challenge, built up quite a CV. Last summer he walked the whole length of Hadrian’s wall and has previously canoed the Wye Valley. He’s responded to academic challenge, sitting his GCSE Maths early whilst in Year 9 and has made very significant gains in his attitude to English work which he will also sit at GCSE. We are grateful to the ‘Engage In Their Future’ organisation for setting up this opportunity. The most powerful learning invariably takes place beyond the traditional classroom. The hottest classroom on earth concept epitomizes what we are about at Avocet House and fits perfectly with our vision of ‘Care and Education Without Limits’. ”

Robbie acknowledges that it is an expedition that will test him to his physical and emotional limits and the hard work is just beginning. Apart from ensuring he’s in good physical shape he is expected to show initiative and raise at least Â£2,000 between now and July to fund his part on the trip. Anything extra that he manages to raise will go to the ‘Engage In Their Future’ charity.