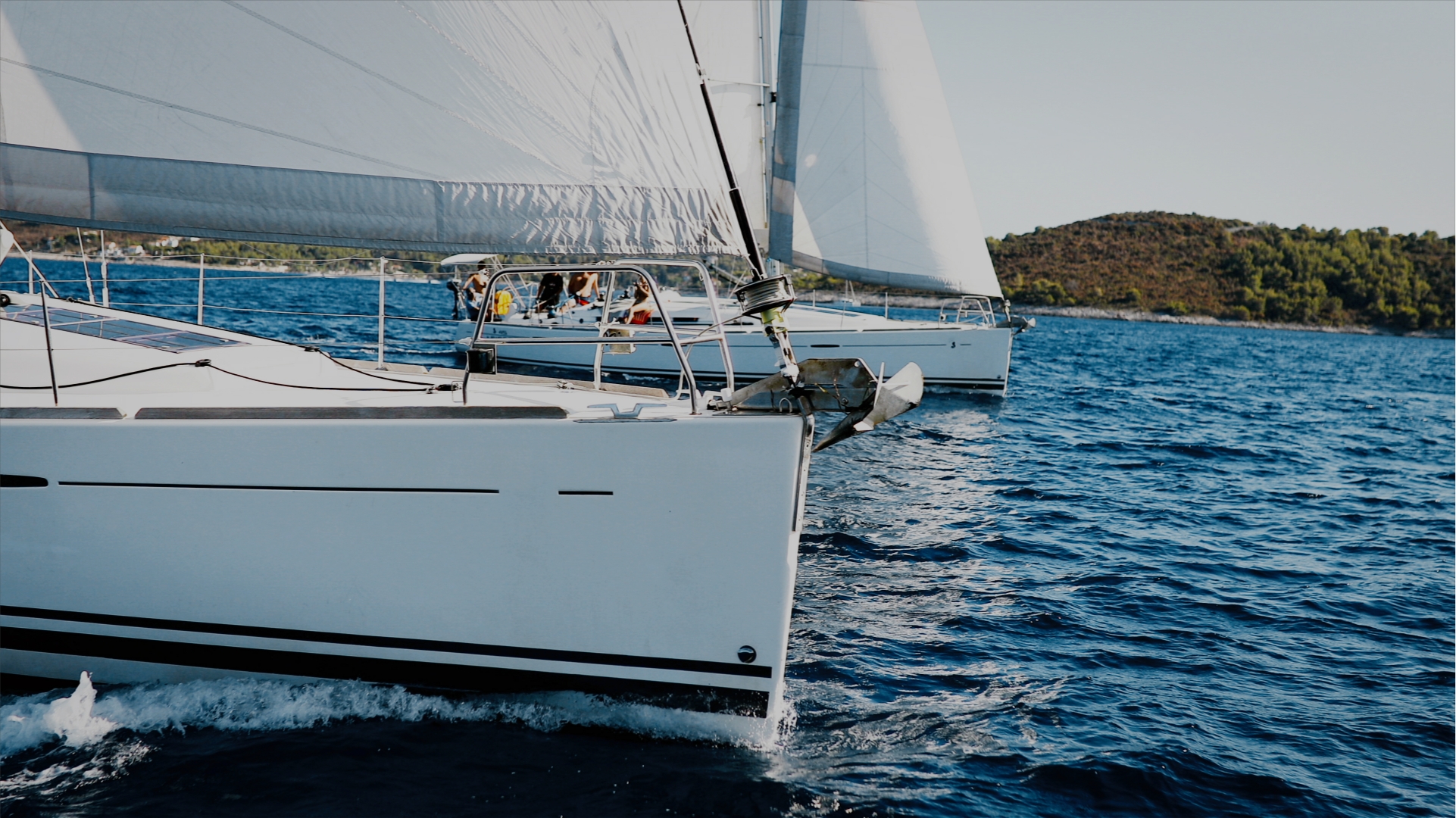 Three boys from Avocet House attempting to travel to Hollandin September, with a trained crew on the sailing boat “Duet” from Harwich.Due to extremely difficult weather conditions in the North Sea, the boat attempted to change course and make landfall in France, however, even this proved impossible and eventually they had to return to the East Coast of England!

One youngster gained his Competent Crew certificate, whilst the two others gained certificates for learning basic sailing skills. All three certainly gained their “sealegs”!

As part of a ‘thank you’ letter one boy wrote,”Even though I had many sleepless nights and there were massive waves I still had a really good time. Although the sea was rough I was not seasick. I learned no man can sail alone and although I found it tough at times I gritted my teeth and fought through until the end.”

After returning the boys did a presentation for representatives from both The Norfolk Boat (including the Chairman) and the CIRDAN Trust.

PreviousBack to the 40s
NextBritain’s got Turnstone House Talent