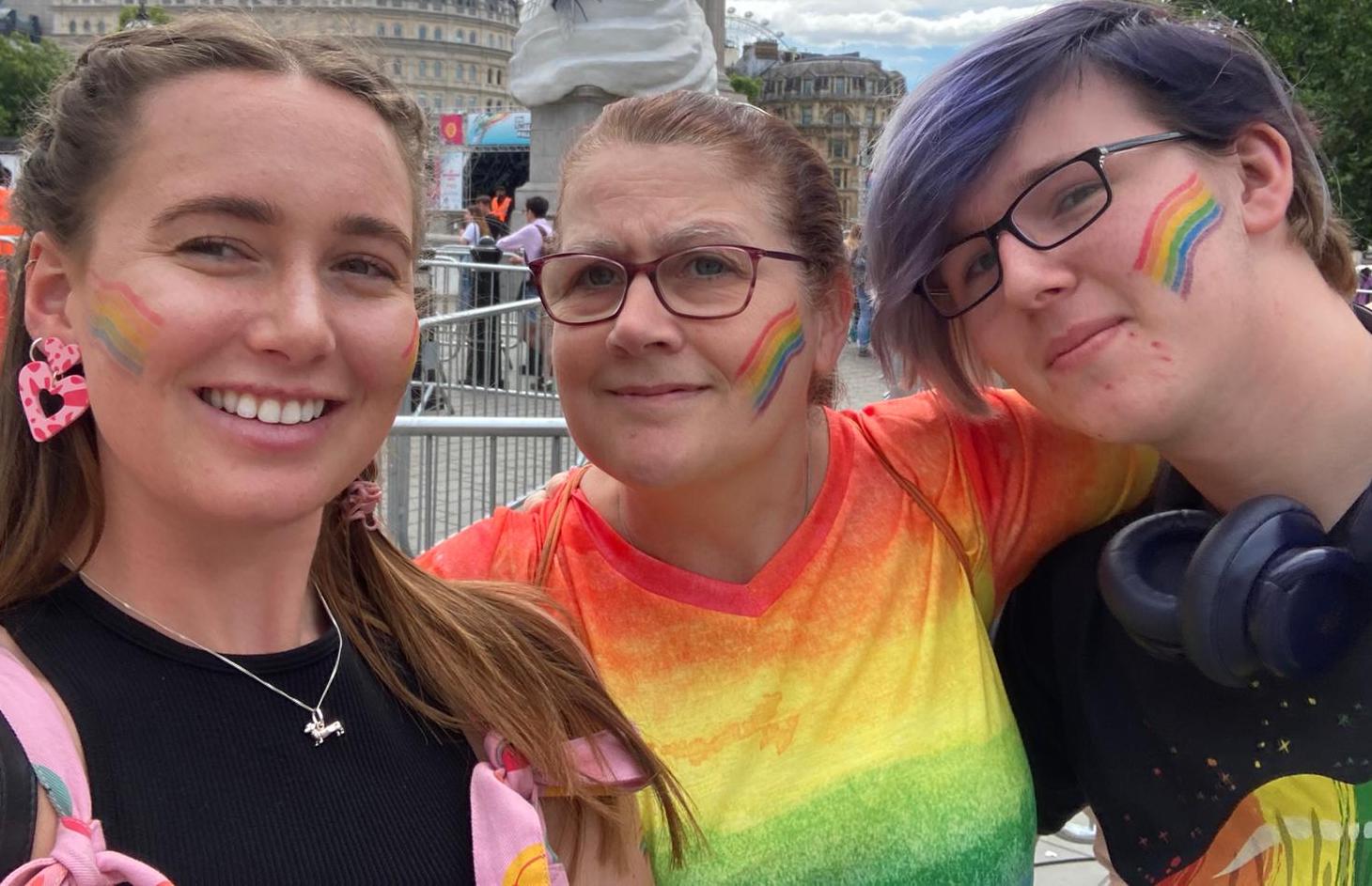 The 2 July 2022 saw the 50th anniversary of London Pride, it was the first parade since 2019 and turned out to be the biggest ever!

The first parade in 1972 involved approximately 2000 people – this year over 1 million people celebrated together in the capital.

One of our young people and two adults made the journey to London and managed to catch sight of the mayor of London, Philip Schofield, Linda Robson, Dame Kelly Holmes and other celebrities joining in the parade.

A great day was had by all, which was topped off by watching Ava Max perform in Trafalgar Square.